Just as a surgeon brings together highly skilled specialists on a case, Coaching Mindful Systems works as a multidisciplinary team on client engagements. We partner with clients first to assess their current challenges, opportunities and skills sets at a high level to gain an understanding of their current system. We then develop a strategy and design interventions that are timely and meaningful, either at the leadership, team or individual level – or some combination of those entry points that has the highest potential for systemic change. Our foremost priority is to provide an approach that has coherence and integrity for true behavioral shifts and organizational impact.

CMS takes an unique approach in our strategies and solutions for organizations, leaders and teams. We focus on altering orientations and promoting thinking rather than knowing. Working from a partnership-oriented, highly collaborative and direct mindset, we embrace a “challenge and support” framework that raises our clients’ capacity for performance in uncertain conditions. Read about what our clients say about their experience with CMS.

Leading and managing are two very different, yet co-dependent skill sets that are required by all organizations. Leadership copes with change while management copes with complex issues. Learn how to do both to set your organization up for long-term success and gain a competitive advantage. 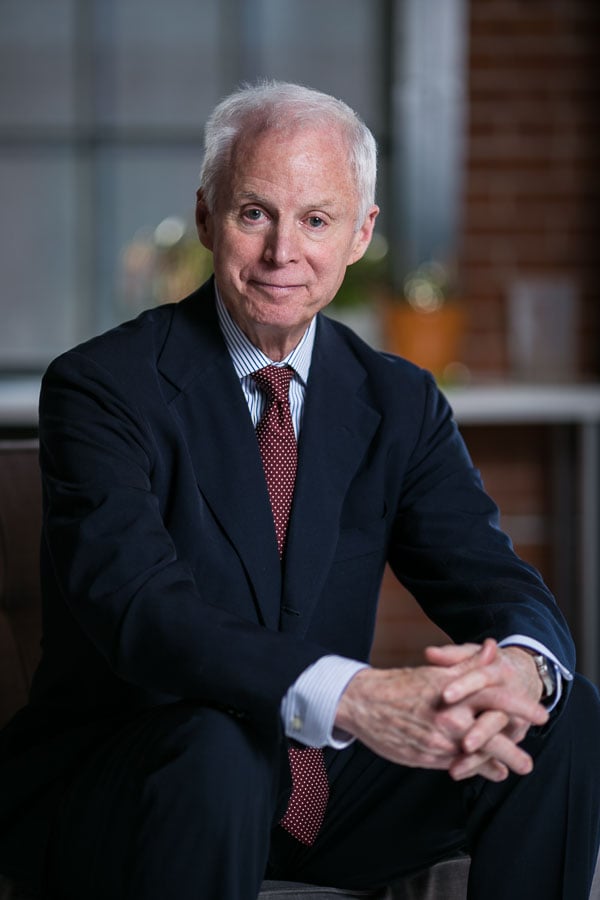 Harold has been working with decision makers in the financial sector for 25 years. As a professor teaching management at Harvard University, Division of Continuing Education, Harold continues to inspire graduate students in the areas of Change, Leadership, and Team Challenges, and in 2002 was the recipient of the Joanne Fussa Award for Outstanding Teaching. Known for his dynamic and motivating presentations, Harold has been a featured speaker at national and international conferences, and is recognized as a thought leader utilizing research on neurobiology, leadership, and communication to enhance skill sets for today’s decision makers. 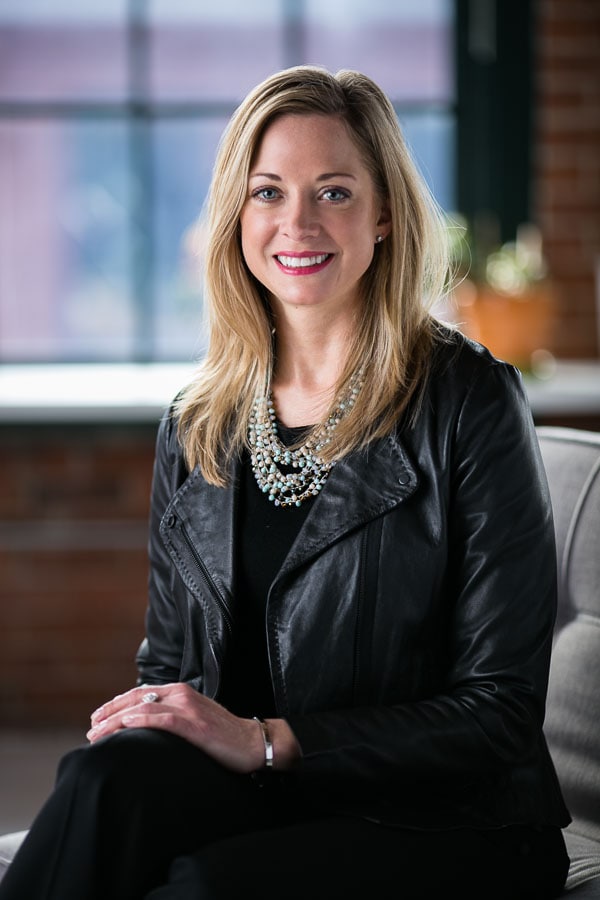 Kate has worked in several leadership positions at Harvard University, including the Assistant Director of the Change Leadership Group at the Graduate School of Education. Presently Kate focuses on executive coaching, team dynamics, and adult development, delivering team and leadership initiatives to clients in the pharmaceutical, biotech, healthcare, communication, and finance sectors, and teaches in the graduate Management Program (MLA) at the Harvard University Extension School. She is also a certified yoga instructor and offers yoga experiences to executives. To learn more, please visit www.mindfulworkyoga.com. 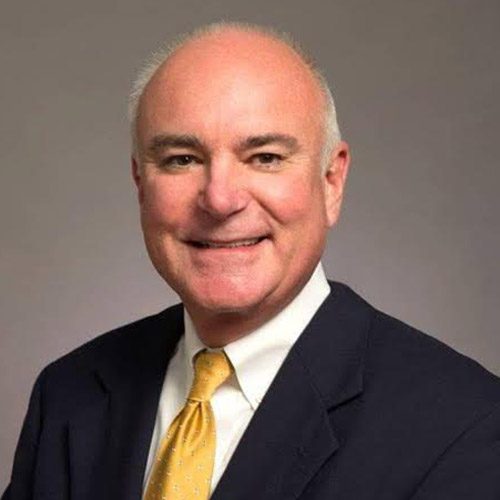 William is the Executive Vice President with Cannon Financial Institute, currently focuses on providing support to Independent Broker Dealer Presidents, CEOs and their leadership teams to address the challenges of rapid change through formulating strategy and providing ideas and alternatives to help manage their complicated businesses. Bill specializes in helping clients explore challenges from multiple perspectives, to help leaders choose the optimal path that creates better outcomes with the least risk, and to lead through innovating for growth while driving operational efficiency for profitability. 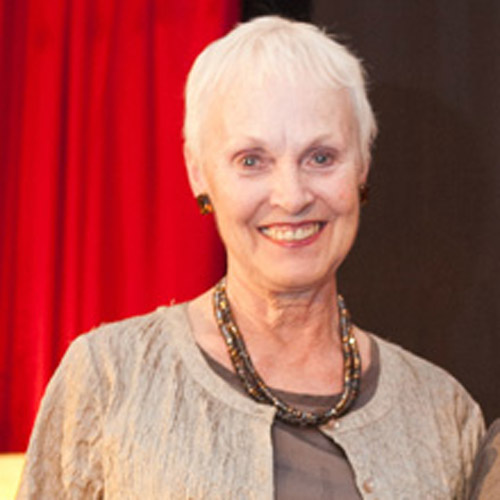 Gaytha is the Professor, Science & Technology Department at Bryant University, has wide experience in leading teams addressing public policy for sustainable systems and environmental management. Her scientific endeavors have included studies of endangered redwoods in China, Arctic ecosystems, coral reef ecosystems, grasslands in Inner Mongolia, the after-effects of the Chernobyl accident in Belarus, and oil pollution in New England coastal waters. Co-director of the Center for Sustainable Business Practices, Gaytha has traveled extensively in China and Tibet as part of Bryant’s global initiatives, and has served as an elected municipal official and on statewide boards and commissions. 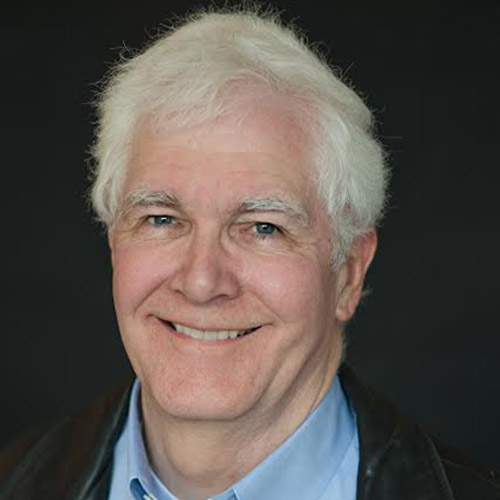 Frank White is a magna cum laude graduate of Harvard College, a member of Phi Beta Kappa, and a Rhodes Scholar. He earned his M.Phil. in Politics from Oxford University. Frank is the author or coauthor of 10 books on topics ranging from space exploration to climate change. His book, The Overview Effect: Space Exploration and Human Evolution, is now in its third edition, and is considered by many to be a seminal work in the field of space exploration and development. A film called “Overview,” based largely on his work, has had more than 7 million plays on Vimeo. Frank has spoken at numerous conferences on space exploration, including several under the auspices of Creative Management Systems. He is a co-founder of the Overview Institute, which was established in part to advance the ideas contained in his book, and is founder of the “Academy in Space Initiative” which launched at Framingham State University in April of 2016.